Tell Your List And Followers About The Easiest Online Business Model Ever And Make Commissions For Doing It!

This Is An On Going Evergreen Offer! 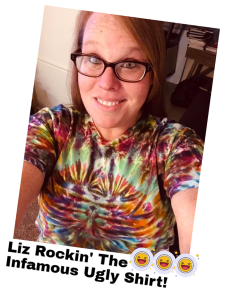 Liz Tomey here and thank you for helping me out with my latest workshop promotion.

The Twitter Traffic Takeover Workshop is a live workshop I did, and now I'm selling the recordings PLUS personal coaching with me on using Twitter in your business. Your people have the chance to get a spot in this online workshop and learn from me personally on how I use Twitter to market my business and get traffic.

You can see exactly what I'll be teaching them on the sales page by clicking here.

If you need promotional tools to promote this workshop you'll find them below!

If you have any comments, questions, want to add a bonus or anything like that I'm just an email away... I look forward to your support on this and helping you in the future with anything you may have that I can support YOU on!

Enter your name and best email to get updates sent to you about Liz’s launches… This is an affiliate notification list only. You will ONLY be notified about launches and launch updates. 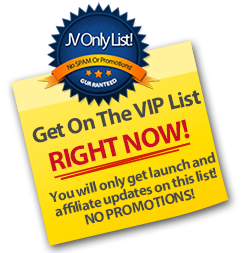 Promotional Emails: Use these emails for ideas to create your own emails OR use them as is to send to your list.

If you’d like to learn how to use the power of Twitter to get traffic to ANYTHING you want to promote, you need to make sure you stop what you’re doing and get your “seat” in The Twitter Traffic Takeover Workshop at AFFYLINK

With the recent changes at Twitter everyone and their brother are going to be flocking over there, so there’s going to be even MORE traffic coming from Twitter than ever before!

I know I’ve been spending WAY more time on Twitter lately! Even more so than Facebook, so NOW is the time to learn how Twitter works, and how YOU can use it to get a ton of traffic to literally anything you want!

This will be a 5 day workshop where you’ll learn ALL the ins and outs of Twitter and a PROVEN traffic system to get you all the traffic you want. And not only that, but you’ll have your own coach to ask questions and get any help you need!

This is something just about anyone can do, from ANYWHERE, and bring in super targeted traffic, so take 5 minutes right now and see if you can get a “seat” (spots are limited) in The Twitter Traffic Takeover Workshop!

Promotional Images: Use any of the images below on your blog or social media!

Why You SHOULD Promote This Offer 🙂 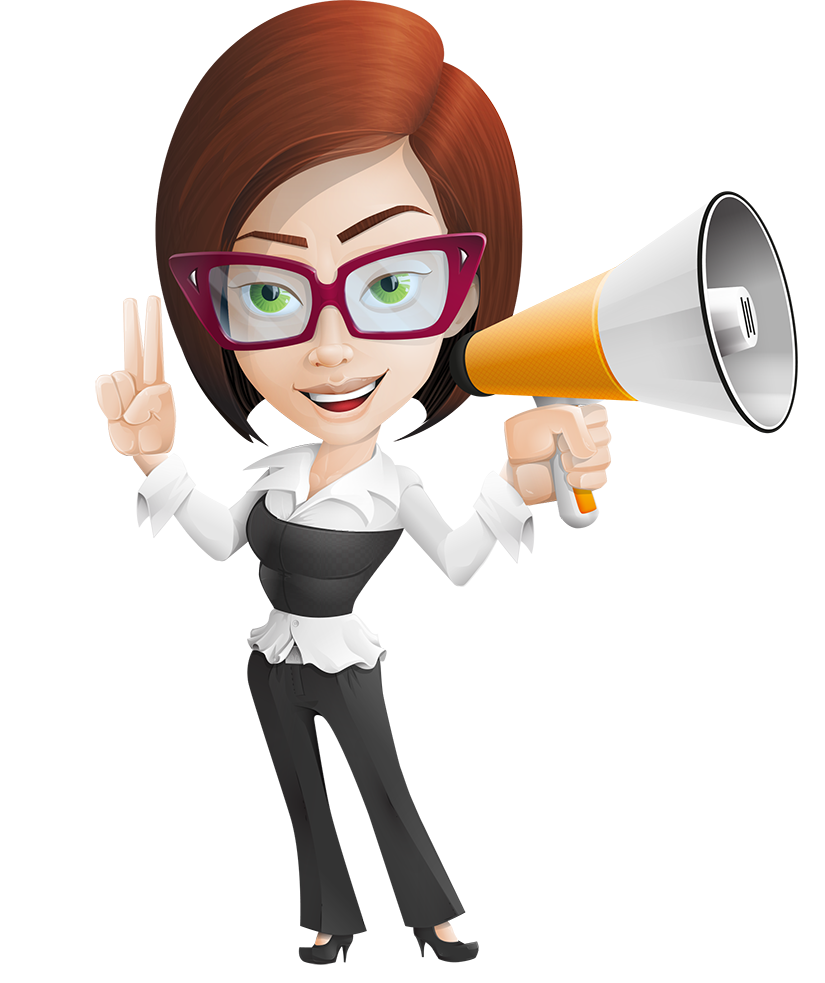 Most Importantly - Thank You!

Thank you! I truly couldn't have the business and the ability to help so many without YOU! Thank you for your support and trust...

Okay... I think that's everything! If there is anything I can do to help you please do let me know. I'll be more than happy to help you out!

* Reciprocal mailings will only be given on quality products! We value our customers, so please understand if we don't feel your product makes our quality standards we will not promote it. But that doesn't mean we will never promote for you. If your next product meets our standards we'll promote it. I don't think this is going to be an issue (never has been) because I work with a bunch of awesome people.

As an Affiliate you agree to the following: The new FTC Guidelines for affiliate marketing came into effect on December 1st 2009. As an affiliate or JV partner for Liz Tomey, you've read and fully agree to the terms listed on the Official FTC Website (http://www.ftc.gov/bcp/guides/guides.shtm) to ensure that you're promotions are compliant with the new guidelines.